My house updates its image from season to season, and from year to year. She's pretty vain for a mud roundhouse. As I change my mind, get bored, tinker with the plaster or learn a new carpentry skill, my mud home morphs. Plants grow, things crack or break, other things strengthen and evolve. Natural building is never static. It's organic. It's alive.
SPRING 2015
Due to the coolest, wettest winter we've had in . . . well, as long as I can remember, the grass on The Mud slope grew to new heights. It has also remained lush and green, which has rendered The Mud hair somewhat kooky this spring. 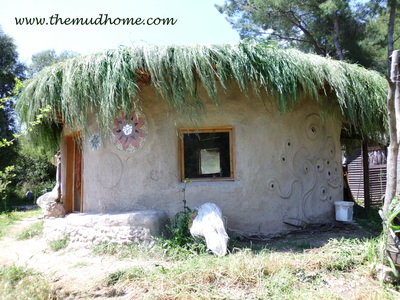 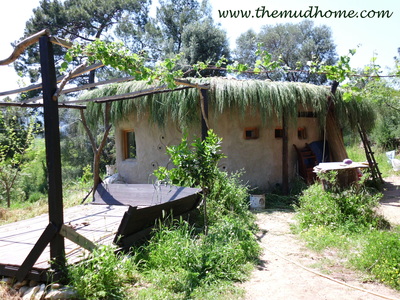 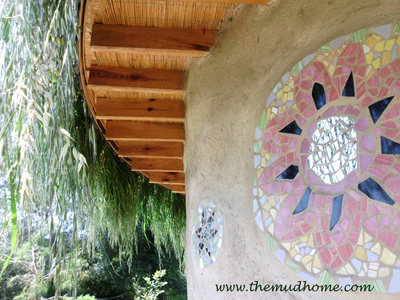 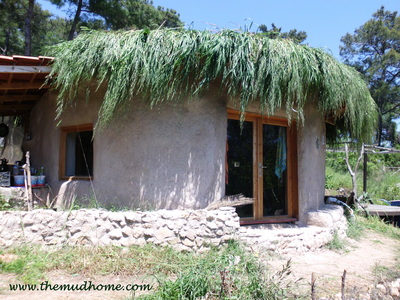 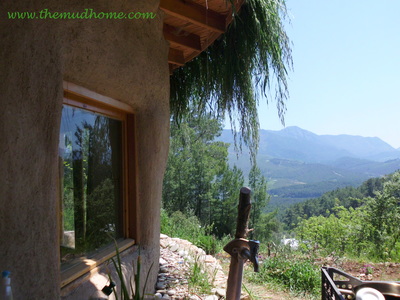 SUMMER 2014
The year the grapevine grew and tomatoes appeared out of nowhere. And I took my showers in the forest. Oh, and I made a plunge pool. Yeah, 2014 was a good summer. 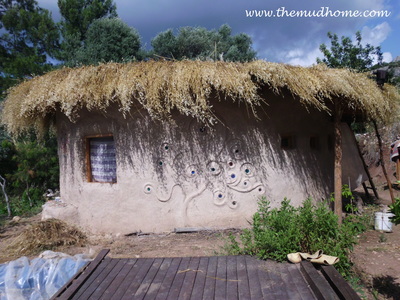 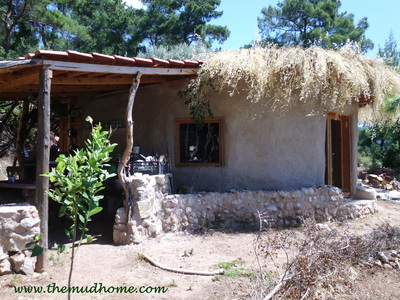 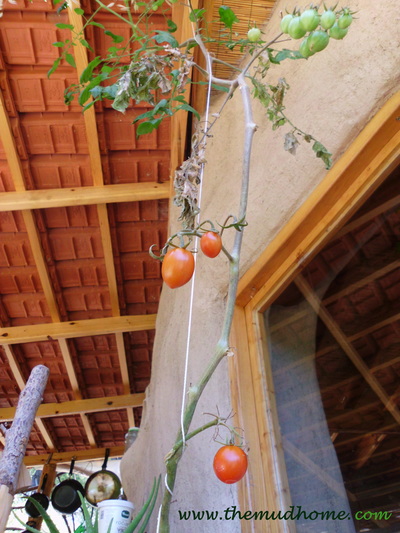 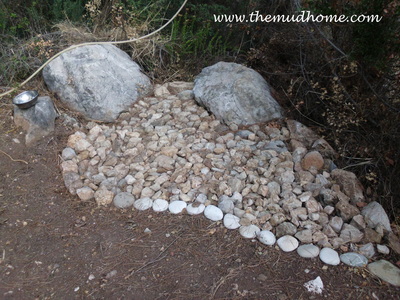 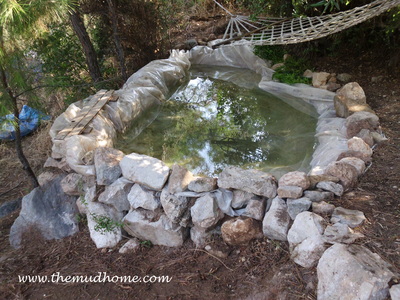 SPRING 2013
Rough and ready, but taking shape. We finally nail the plaster, add the kitchen and master the earth roof. 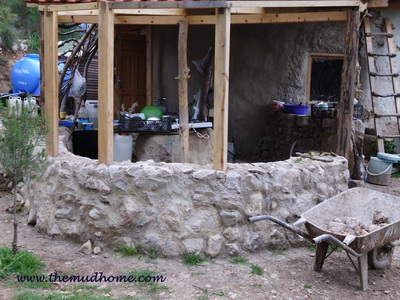 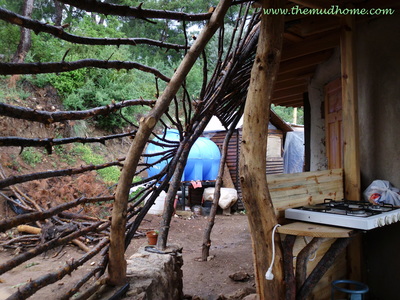 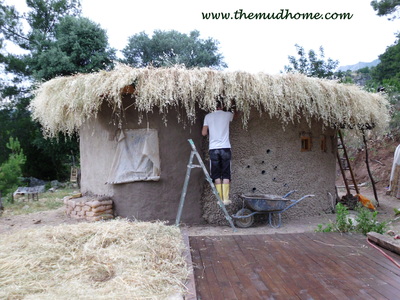 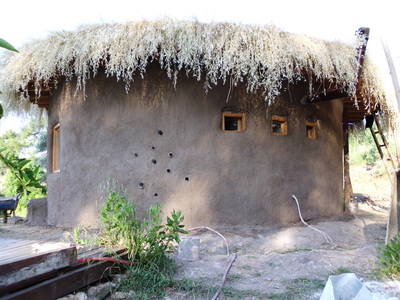 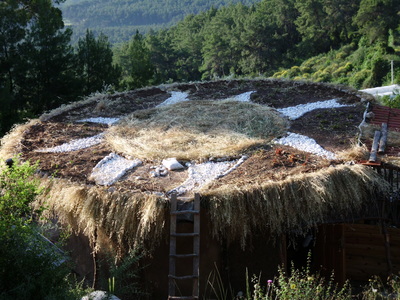 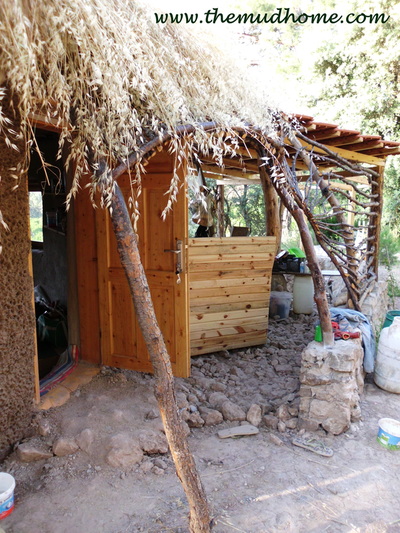 Autumn 2012
The plaster hanging on there, but still not right. I collect rainwater for the first time. And a bathroom! 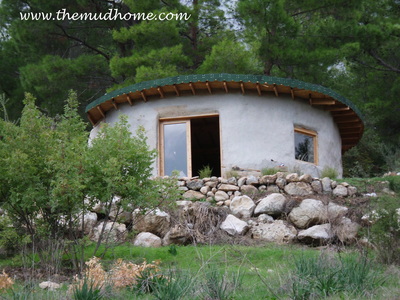 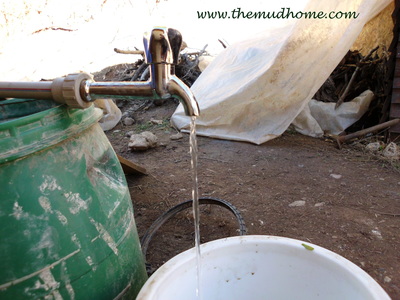 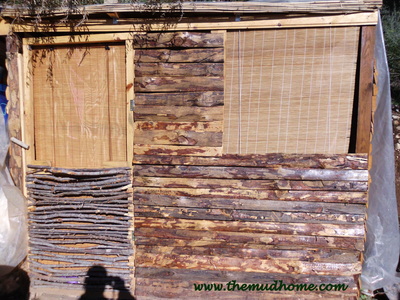